A Target employee was cited for misdemeanor embezzlement Tuesday after his managers had found that he was stealing Pokemon cards from the store.

Officer Luke Bonkiewicz told KFOR News 20-year-old Jeremy Farrow found multiple ways to take the cards while he was working at the North 48th Street Target. Farrow told police he had been taking the cards every other month for over a year and a half. Police estimated the loss at $319. 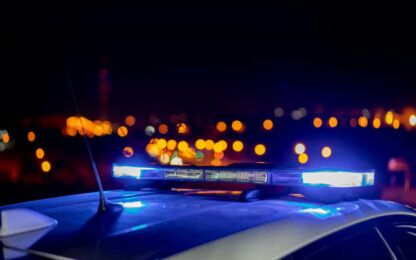