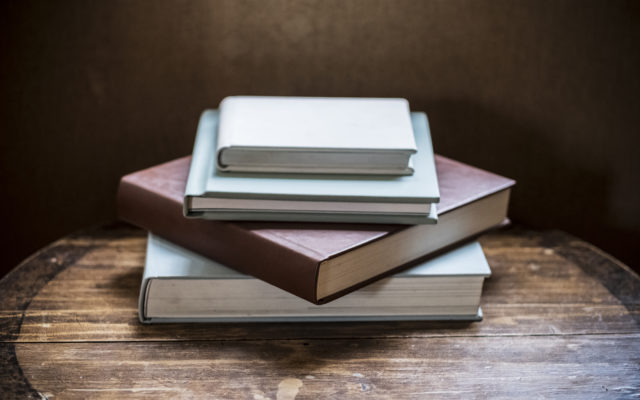 Lincoln, NE (May 31, 2021) Lincoln City Libraries (LCL) today announced the three finalists for the 2021 One Book–One Lincoln Community Reading Program. The finalists are:

“Transcendent Kingdom” is described by selection committee chairman David Smith as a story in which “A woman who is working on her PHD, in her sixth year, in neuro-science, and she’s studying mice and looking at addictive behaviors and depression.  And, we find out that those are rooted in her life story.”

Smith described “Hidden Valley Road, by Robert Kolker, as a non-fiction account of the struggles of a military family with 12 children.  “As six of the boys grow up they discover that they have schizophrenia.”

The third finalist, “Interior Chinatown” by Charles Yu is described as a screen play that is reminiscent of the TV drama “Law and Order”.

The book selection process began in February when an 18-member selection team of community readers narrowed the 196 nominations down to the top three. The community is invited to vote to select the top title for the 2021 reading program. The deadline for voting is July 31. Ballots are available online only at lincolnlibraries.org.

The books are available in print, compact disc, downloadable audio and ebook formats and may be borrowed by placing reservations through the library catalog at lincolnlibraries.org.

LCL has sponsored the annual program since 2002 to encourage reading and dialogue by creating a community-wide reading and discussion experience. Find out more about LCL and upcoming One Book-One Lincoln events at lincolnlibraries.org.