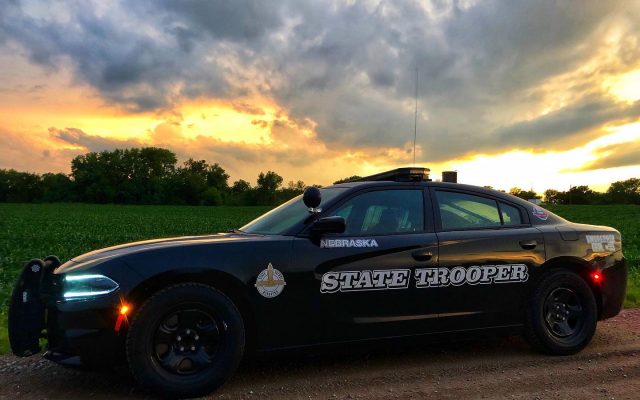 WAHOO–(News Release July 21)–The Nebraska State Patrol is investigating a crash that claimed the lives of three minors Tuesday evening near Wahoo.

At approximately 7:00 p.m. Tuesday, Saunders County Sheriff’s Deputies requested assistance from NSP at the scene of the two-vehicle crash with multiple fatalities. The crash occurred at the intersection of Highway 77 and Highway 109, north of Wahoo.

After preliminary investigation, investigators believe that a Pontiac Grand Am, driven by Monica Chohon, 18, of Wahoo, was traveling southbound on Highway 109 and stopped at a stop sign at the intersection. An unknown, eastbound vehicle then stopped in the left lane of Highway 77. Highway 77 traffic has the right of way at that intersection. At that time, the Pontiac attempted to proceed through the intersection, but was struck by an eastbound Dodge Ram 3500, that was traveling in the right lane of Highway 77.

The collision caused the Pontiac to roll into the south ditch of the intersection. All three occupants of the Pontiac, Monica Chohon, 18, James Chohon, 11, and Andrew Chohon, 7, all of Wahoo, were pronounced deceased at the scene. The driver of the Ram, Tobias Hartung, 40, of Fremont, was not injured in the crash.

The third vehicle, the unidentified vehicle that stopped in the left lane of Highway 77, then left the scene. Investigators are seeking to speak with the driver of that vehicle, as a witness to the crash. Anyone with information about the third, unknown vehicle present at the intersection of Highway 77 and Highway 109 at the time of the crash is urged to call the Nebraska State Patrol at 402-479-4921.

The crash remains under investigation.