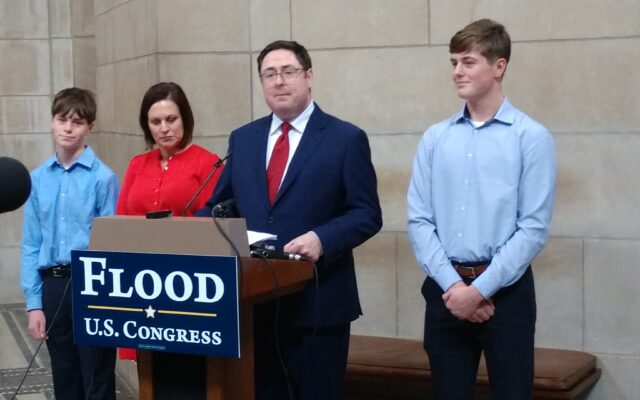 “We are proud to endorse conservative Mike Flood for Congress. Mike Flood passed an abortion ban and worked with Governor Dave Heineman to pass historic tax cuts. Flood has the endorsement of Governor Pete Ricketts and Nebraska sheriffs because he’s a law-and-order conservative. He cares about our party, stopping the Biden agenda, and he will fight for Nebraskans and our conservative values.”

“Congressman Bacon also boasts a 100% Pro-Life rating from the National Right to Life and Susan B Anthony, an “A” rating from the NRA and a proven record of delivering results for the people of Nebraska’s Second District. We are proud to support him for re-election and look forward to continuing our work together in 2022 and beyond.”