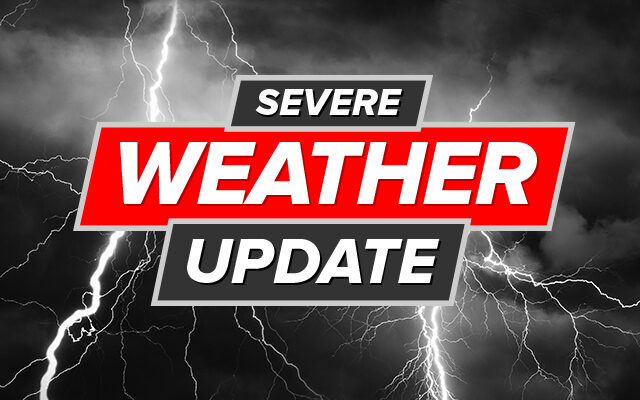 A tornado impacted the far southeast side of Grand Island late Sunday night. We are already headed out to survey the damage this morning, and will share more after that is complete.

Here’s a shot of what radar looked like at around 12:55am. #NEwx pic.twitter.com/DyH5ws8Vp5

The peak winds of the twister were around 110 mph and traveled about 10 miles from about 4 miles south of Grand Island in Hall County just before 1 o’clock Monday morning and ended up about 4 miles southwest of Chapman in Merrick County.

The tornado damage was mainly in far southeast Grand Island, east of South Locust Street and south of Husker Highway. At least six homes in the area suffered damage, along with power poles being snapped.

No reports of any injuries.