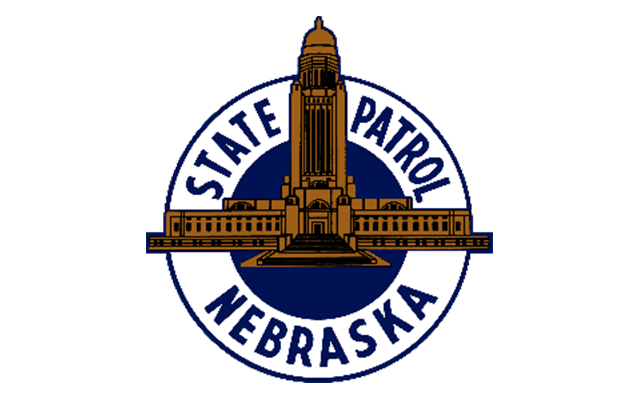 At approximately 4:20 p.m. Tuesday, a trooper observed a driver discard a cigarette out the window of a Jeep Patriot while it was stopped at the intersection of 27th and O streets.

The trooper then discovered that the vehicle had been reported stolen. The trooper followed the vehicle north on 27th Street until it turned west onto Vine Street.

The trooper then performed a traffic stop. During the traffic stop, the driver, a 14-year-old female was taken into custody on several charges, including possession of a controlled substance, possession of drug paraphernalia, no operator’s license, and theft by receiving stolen property.

The juvenile had also been reported missing. She was lodged in the Lancaster County Youth Services Center.

There were two passengers in the vehicle at the time of the traffic stop. One passenger, Jay Schultz, 43, of Lincoln, was arrested on multiple outstanding warrants. Schultz was lodged in Lancaster County Jail. The other passenger, an 18-year-old male, was released.