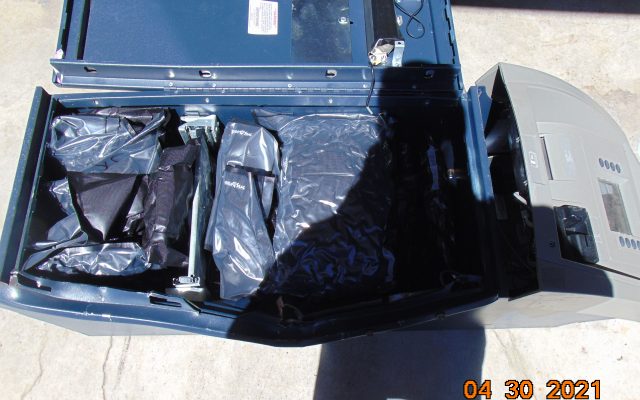 (Courtesy of the Nebraska State Patrol)

GILTNER–(KFOR May 3)–The Nebraska State Patrol  arrested a Florida man last Friday morning, after troopers found more than 400 pounds of marijuana hidden inside ATMs, a safe, and a tote during a traffic stop on I-80 at the Giltner interchange.

The Patrol says a trooper saw a van fail to signal a turn, while exiting I-80.  During the traffic stop, a K-9 could smell a controlled substance inside the van.  A search of the vehicle revealed a plastic tote containing packages of marijuana. There were also 14 ATMs and a large safe inside the van.

With the help of the Grand Island Fire Department, all 14 ATMs and the safe were opened, revealing that they were full of packages of marijuana. The total weight of the marijuana was 426 pounds. Troopers also found approximately $9,000 in a duffel bag in the front seat of the van.

The driver, Gilbert Fernandez, 36, of Cooper City, Florida, was arrested for possession of marijuana – more than one pound, possession with intent to deliver, and possession of money during a drug violation. Fernandez was lodged in Hamilton County Jail. 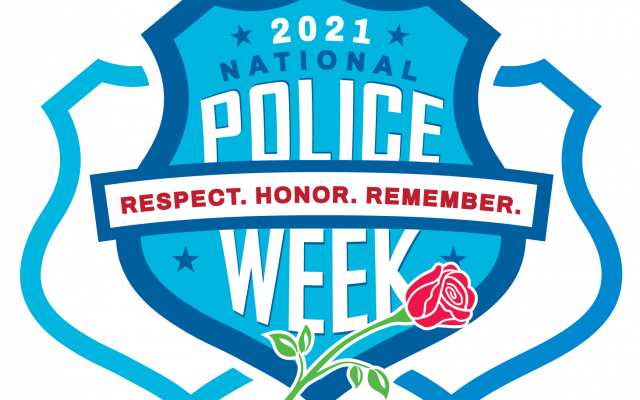 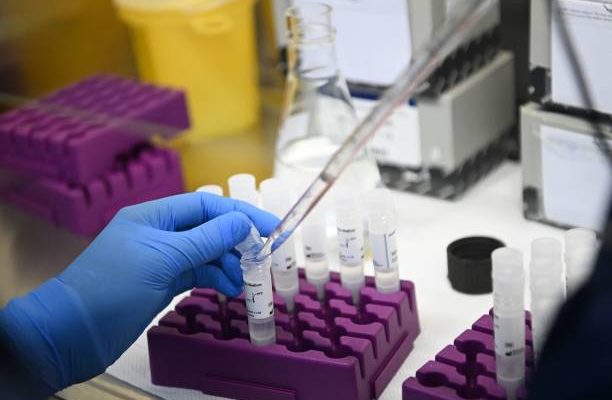 More Variant Virus Showing Up In Lincoln And Across County 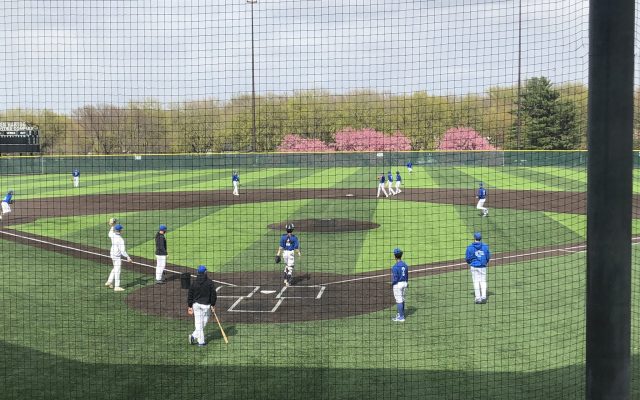