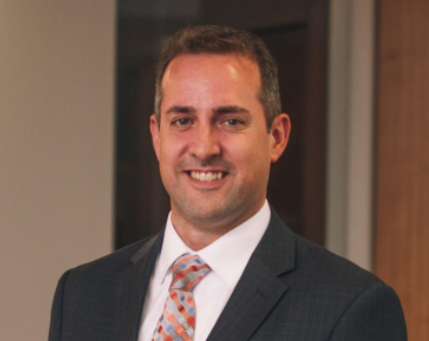 Bergevin, 47, has served as an Assistant Attorney General in the Criminal Bureau of the Nebraska Attorney General’s Office since 2015.  In this role, he has assisted county attorneys across Nebraska with complex criminal prosecutions and grand jury investigations.  He has prosecuted charges of first degree murder, kidnapping, sexual assault of a child, and motor vehicle homicide.  From 2020-2021, he served in the Legal Services Bureau of the Attorney General’s Office where he was the legal advisor for multiple state agencies.  Bergevin has also served as a Judge Advocate in the United States Air Force since 2010.  He has been assigned to the Nebraska Air National Guard since 2016.  He provided defense services to airmen as the Area Defense Counsel from 2016-2019.  Since 2019, he has advised commanders, processed administrative actions, and provided legal assistance to airmen in the role of Deputy Staff Judge Advocate.

Bargen, 49, has practiced law at Rembolt Ludtke LLP in Lincoln since 2006, becoming a partner in 2012.  His practice includes municipal and governmental law, water law, and civil litigation.  He has served as city attorney and assistant city attorney to several Nebraska municipalities, and has represented other government entities, including counties, in a variety of capacities.  He has also served as a Special Assistant Attorney General for the State of Nebraska in various lawsuits.  Bargen’s water law practice has included representing public power and irrigation districts in litigation involving water rights and related matters, natural resources districts on interbasin transfer permits and challenges to integrated management plans in contested hearings at the Department of Natural Resources, and advising on plans for water offset programs.  His trial work includes jury and bench trials in state district court, cases in federal court, appellate arguments, and contested case hearings before agencies.  From 2004 to 2006, Bargen worked as a judicial clerk for Judge C. Arlen Beam in the United States Court of Appeals for the Eighth Circuit.