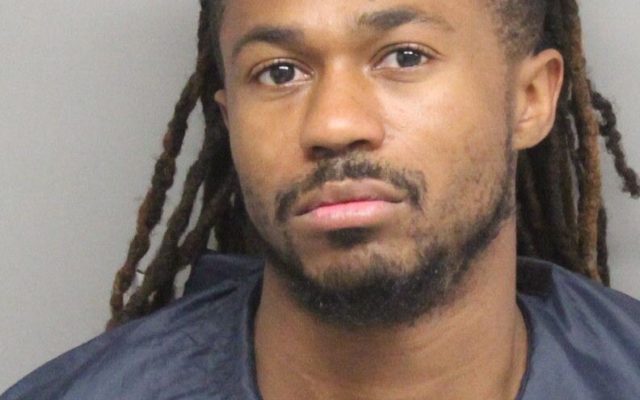 LINCOLN–(KFOR July 2)–A 27-year-old Lincoln man is in jail, accused of two counts of pandering when he arranged a meeting between undercover police officers and two women.

Lincoln Police say Jared Jones was contacted by the undercover officers on Monday, after seeing an ad on a website that is “known to facilitate prostitution” and showed sexually explicit pictures of a woman.  There was a phone number on that ad and it belonged to Jones.

Undercover investigators contacted Jones, who arranged a meeting with them and two women where they talked about sex for money.  On Thursday, two women, 19 and 25-years-old, were dropped off by Jones at a Lincoln hotel.  Police say the undercover officers soon determined the women were not the ones arranging the meeting.

When Jones came back to the hotel to pick up the women, he was arrested.  A search warrant was used at Jones’ home near 44th and Huntington and investigators found evidence he was involved in human trafficking.

Police say if you need more information about avoiding human trafficking and the signs to look for,  visit humantraffickinghotline.org.  If you have information about human trafficking, you can report it to the Lincoln Police Department at 402-441-6000 or make a report anonymously to Crime Stoppers at 402-475-3600.   You can also call the National Human Trafficking Hotline at 888-373-7888 or text HELP or INFO to 233733.