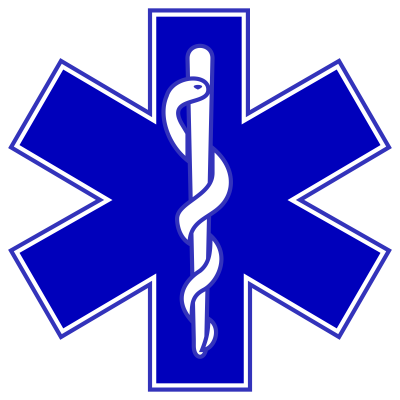 Researchers at the University of Nebraska–Lincoln are readying to bring a revolution to stroke care.

Steven Barlow and Greg Bashford, along with graduate students Ben Hage and Jake Greenwood, recently published findings in the Journal of Neuroimaging that showed the technologies they have developed to evoke stimulation that raised brain blood flow to areas typically affected by a stroke.

These findings, along with previous research by Barlow’s and Bashford’s teams, has led to a partnership with CHI Immanuel Medical Center in Omaha to use the technology with patients affected by strokes.

Ischemic stroke is caused by a clot or narrowing of the artery, which obstructs the blood pathways in the brain, depriving cells of the oxygen needed to stay alive.

The researchers noted increases in the velocity of brain blood flow of up to 20 percent, which is a massive change, Bashford said. Barlow said this change in blood flow has been shown in animal models to provide protection, by forcing the brain to reroute blood supply to an area affected by stroke.

“One of the goals of neurology when dealing with stroke patients is to figure out therapies that can promote collateral blood flow, in an effort to preserve brain function,” Barlow, Corwin Moore Professor of Special Education and Communication Disorders and associate director of the Center for Brain, Biology and Behavior, said. “They have this phrase in the stroke literature, ‘time is brain.’ Every minute, you lose approximately 2 million neurons and 14 billion synapses as the stroke evolves, so we’re really focused on neuroprotection in the acute phase with this approach.”

Barlow invented the Galileo as an investigative machine, but quickly saw its potential for controlled stimulation to offset brain injury. Galileo utilizes pressurized air as a non-invasive method of brain stimulation.

“I think we’re just scratching the surface with the rehabilitation possibilities,” Barlow said.

Lincoln Woman Scammed Through Pop-Up About Computer Being Hacked