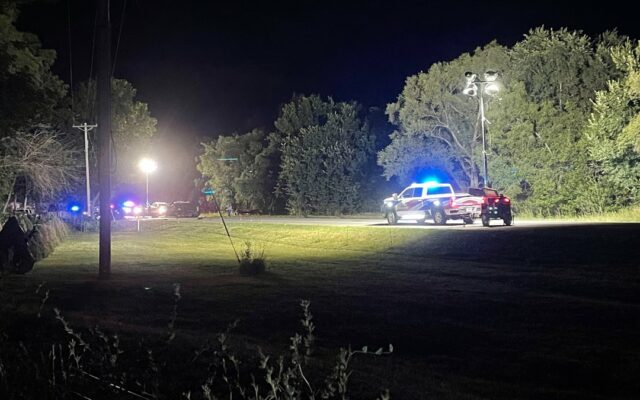 (KFOR NEWS  July 28, 2022)   A Greenwood woman has been identified as the person killed late Tuesday night in a 3 vehicle crash in Cass County.

Sheriff, William C. Brueggemann, says his office received complaints regarding a reckless driver in a white 2007 Hummer speeding and going into oncoming lanes on Hwy 6 near the intersection of Hwy 6 and Hwy 63.  The Hummer continued westbound on Hwy 6 towards Greenwood.  At the intersection of Hwy 6 and Greenwood Drive the Hummer struck a red 2006 Toyota Scion westbound causing it to go into the ditch and roll.  The Hummer then swerved into the eastbound lane where it struck a grey 2019 Ford Fusion head on.

The investigation is ongoing.