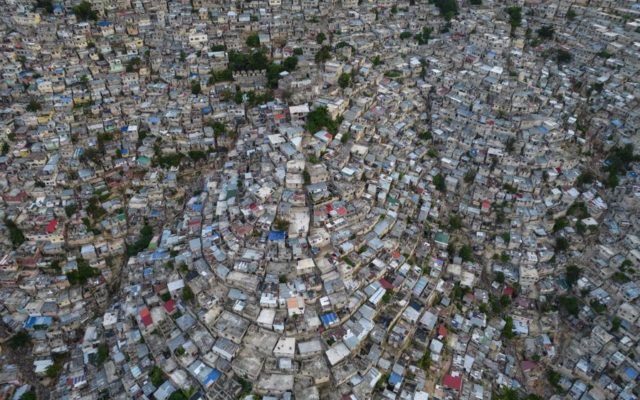 SAN JUAN, Puerto Rico (Oct. 17, 2021 – AP) — A group of 17 missionaries, including children, was kidnapped by a gang in Haiti on Saturday, according to a voice message sent to various religious missions by an organization with direct knowledge of the incident.

The missionaries were on their way home from building an orphanage, according to a message from Ohio-based Christian Aid Ministries.

“This is a special prayer alert,” the one-minute message said. “Pray that the gang members would come to repentance.”

The message says the mission’s field director is working with the U.S. Embassy, and that the field director’s family and one other unidentified man stayed at the ministry’s base while everyone else visited the orphanage.

A U.S. government spokesperson said they were aware of the reports on the kidnapping.

“The welfare and safety of U.S. citizens abroad is one of the highest priorities of the Department of State,” the spokesperson said, declining further comment.

No other details were immediately available.