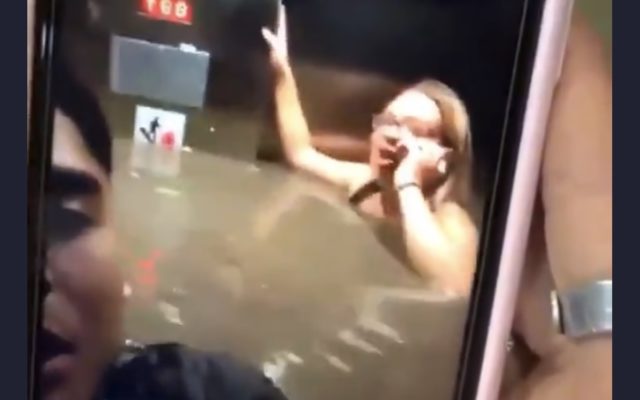 OMAHA, Neb. (Aug. 8, 2021 – KFOR) – Multiple individuals were rescued last night after they were trapped in a flooded elevator in their apartment building in downtown Omaha.

Video which was taken on the social media app Snapchat, and later shared to Twitter, shows three individuals stuck in the elevator as the flood waters rise, with the water eventually reaching their necks. The final video in the series shows the individuals wading through flood water outside of the elevator after the man’s roommates were able to open the elevator doors from the lobby.

Though officials are yet to make a statement, scanner traffic indicates that the Omaha Fire Department was unable to arrive before the elevator was opened.

The video can be seen below.