Woman Accused Of Stabbing Man Inside A Lincoln Apartment 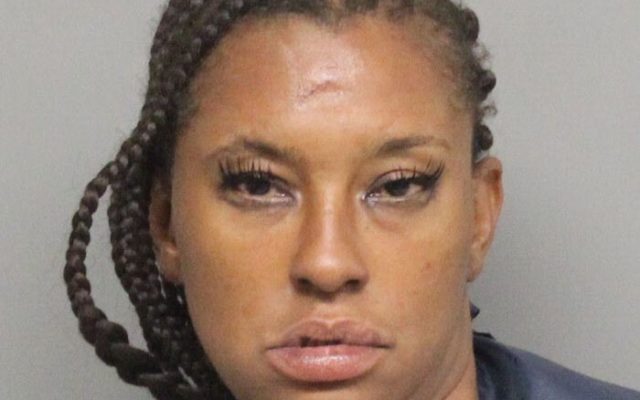 LINCOLN–(KFOR July 8)–A 45-year-0ld Lincoln woman is accused of stabbing a man with a butcher knife on Tuesday at an apartment near 13th and “F”, according to Lincoln Police on Wednesday.

Lisa Beverly is in jail, accused of second-degree assault and use of a weapon to commit a felony.  Police say the victim told officers he was stabbed during an argument and had a one-inch cut on his lower back.  According to police, witnesses said Beverly was acting erratic over the past week and threatened to kill everyone in the victim’s apartment.

One person told officers he had been punched several times before the stabbing and had several bruises and cuts on his head.

Police say the stabbing victim was treated at a Lincoln hospital for a non life-threatening stab wound.