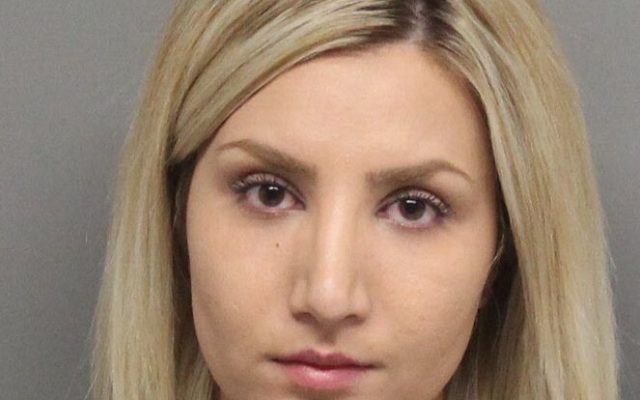 LINCOLN–(KFOR June 30)–Another arrest has been made in connection to the September 2019 homicide of 15-year-old Ali Al-Burkat of Lincoln.

Lincoln Police Department’s Criminal Investigations Unit on Tuesday arrested 31-year-old Sanaa Osman of Lincoln for tampering with physical evidence, following the investigation into the homicide of Al-Burkat.  The primary suspect, Majdal Elias, was arrested for second degree murder back on Feb. 26.

According to investigators, they got information indicating Elias sent a letter to a female acquaintance in Omaha that had a hand drawn map showing where he left the gun used in the murder.  That acquaintance got a hold of Osman, who is a relative of Elias.  Osman drove to Omaha to get the letter from the woman.  Digital evidence showed Osman had the map with her, which is evidence in the homicide investigation.

Early Tuesday afternoon, Osman turned herself in at the Lancaster County Jail on an outstanding arrest warrant for tampering with physical evidence.

Al-Burkat was shot and killed back on Sept. 29, 2019 near 7th and Fletcher Avenue but driven by friends he was with to a parking lot at 14th and Superior, where officers started CPR.  Al-Burkat was taken to a Lincoln hospital, where he was pronounced dead. 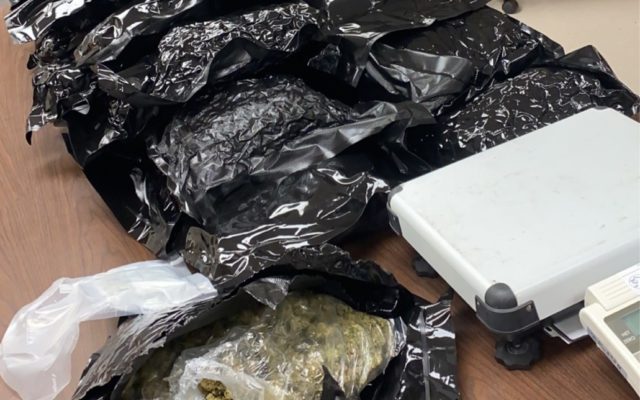 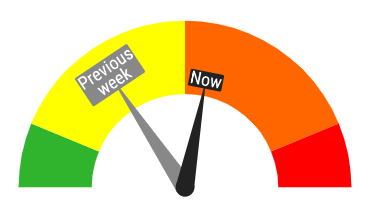