Woman Cited After Leaving 11-Year-Old and Infant in Vehicle

Lincoln Police cited a woman on Sunday for leaving her 11-year-old and 1-month-old child in the car unattended.

KFOR News media partner 10/11 Now reports according to LPD, officers responded to Kohl’s at 8700 S. 28th Street on a report of unattended children in a car.

A 25-year-old woman told police she saw two young kids in the car and could see they were sweating. The woman was able to get both children out of the car and put them in hers until officers arrived, police said.

The mother of the child told police she was inside for 15-20 minutes and took her keys with her. She was cited for child negligence. 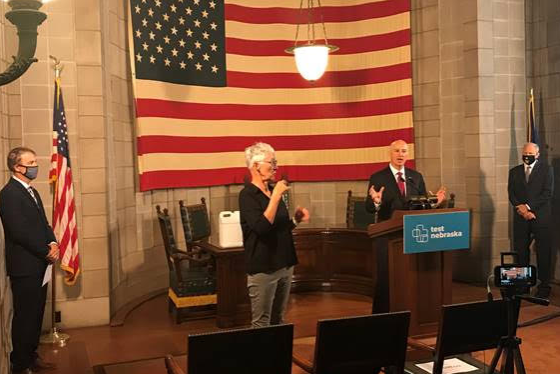