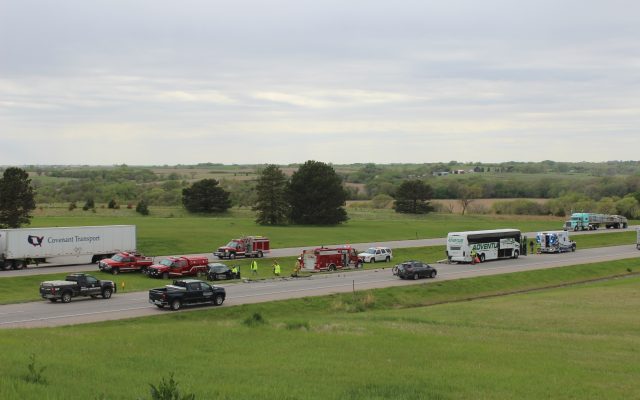 Courtesy of the Seward Independent

Seward, NE (May 6, 2021) The crash of a bus and a mini-van west of Lincoln on Interstate 80 Wednesday may have led sheriff’s deputies to a van full of drug money.  The mini-van crashed into a bus that was transporting the Pius X High School girls soccer team to North Platte.

The Pius X Bus Driver, and the driver of the mini-van, a 62 year old man from California found to be a former Law Enforcement officer, were both taken to Bryan West for treatment of their injuries. None of the soccer players were seriously hurt. 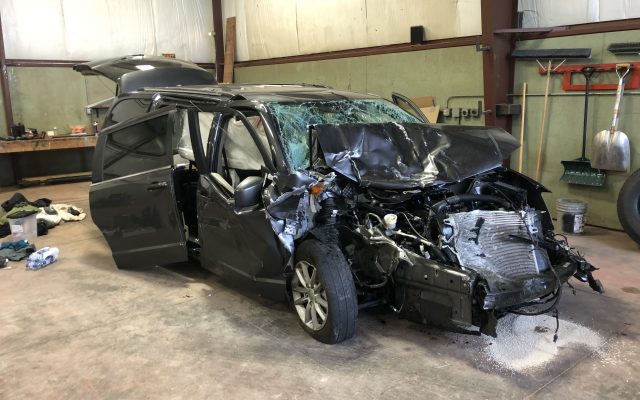 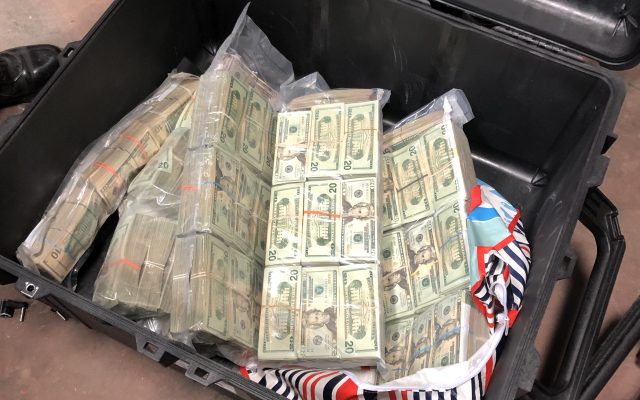