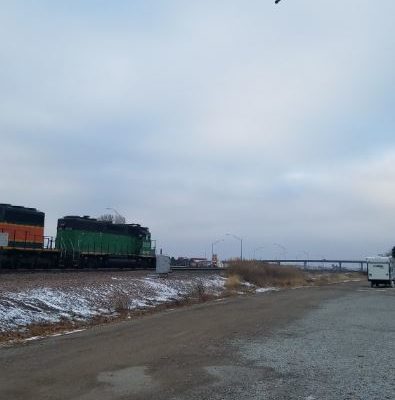 WAVERLY–(KFOR Jan. 15)–A child seen wandering near Highway 6 in Waverly on Wednesday morning has been located safe and sound. According to the Lancaster County Sheriff’s Office, the child was located at school around 9:45 a.m. after a parent heard media reports on the incident. Authorities say it was a “happy ending.”

Sheriff Terry Wagner told reporters initially that around 7:30 a.m. a passerby reported seeing a small boy that looked about 4-years-old by the railroad tracks in Waverly near 148th Street and Highway 6. The caller said the child had no shoes on.  Following the report, deputies began a search and deployed a drone.

Burlington Northern was notified trains were halted.  After the boy was found at school, things returned to normal for BNSF.