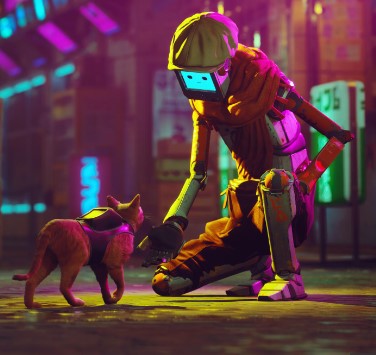 (KFOR NEWS  August 5, 2022) (AP)  A new video game sensation which features an adventurous feline has resonated with cat lovers and some of them are using the game to raise money for real cats.

The game called “Stray” from Annapurna Interactive launched in July.  Gamers are playing the game live and using online fundraising platforms to benefit cat rescue and adoption organizations. The company also partnered with two shelters to raffle off copies of the game.

The Nebraska Humane Society has raised $7,000 through the raffle and many of the donors were new to them.  Brendan Gepson said the whole culture of the game is about a love of cats.