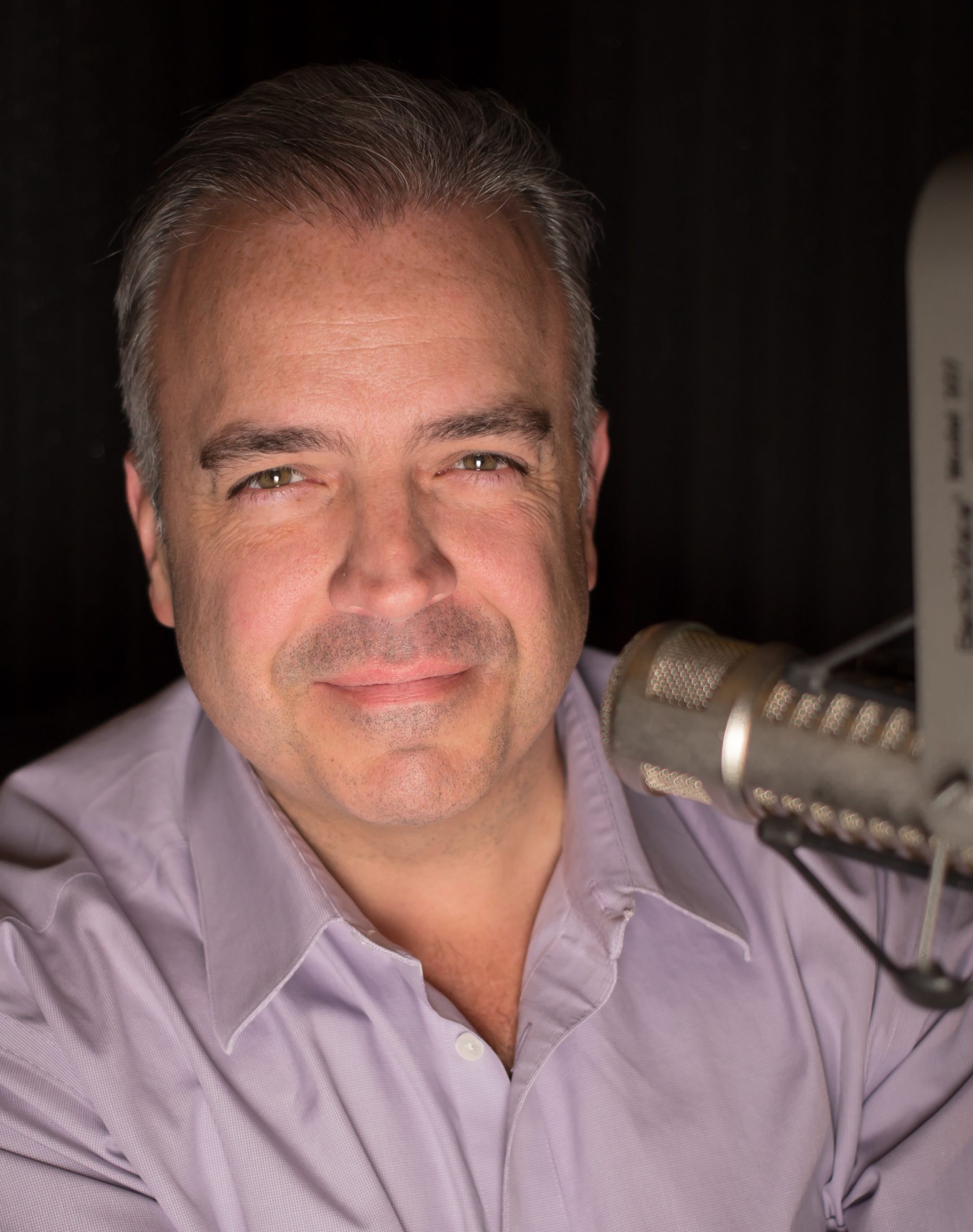 Joe Pags started his career in radio in 1989 in Palm Beach County, Florida before making his way to the TV anchor desk in Saginaw/Flint, Grand Rapids/Kalamazoo, and Lansing, Michigan then moving on to New York. From there he was called back to radio and landed at the Clear Channel Talk Flagship, WOAI/San Antonio. Pags has won multiple Associated Press awards for excellence in journalism in both Michigan and New York. Michigan Association of Broadcasting award-winner and has been cited by the US House of Representatives and the State of Michigan for his broadcasts following the attacks of 9/11.

Along with his syndicated daily show, Pags hosts Premiere’s nationally syndicated “The Weekend w/Joe Pags.” He’s appeared on many cable news channels taking on all topics and political opponents. For a time, you could catch him on Fox News Channel, MSNBC, CNN, HLN, CNBC and more almost every day.