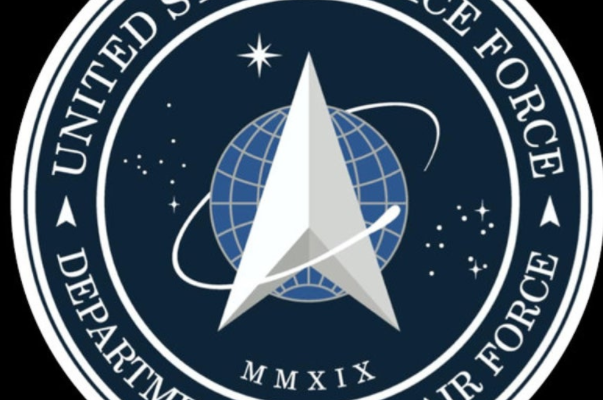 Gov. Kay Ivey says Huntsville’s Redstone Region is set to house the headquarters. An official announcement is expected Wednesday afternoon. Huntsville is known as Rocket City and has long been home to the Army’s Redstone Arsenal and NASA’s Marshall Space Flight Center. The role of the Space Command is to conduct operations such as enabling satellite-based navigation and troop communication. That is different from the Space Force, which is a distinct military service.

Other finalists for the site were Offutt Air Force Base in Bellevue, and other bases located in New Mexico, Colorado, Texas and Florida.

Nebraska Governor Pete Ricketts issued a statement following news that Redstone Arsenal had been named as the preferred location of U.S. Space Command (USSPACECOM).  Nebraska was designated as a reasonable alternative location.

“Even with today’s announcement, Nebraska will continue to make the case to the incoming administration for bringing USSPACECOM to the Heartland in the coming days and weeks,” said Gov. Ricketts.  “When you look at the data and our competitive advantages, Nebraska remains the best place in the nation to locate this mission.”