Drug Paraphernalia, Meth and a Knife Found In Traffic Stop 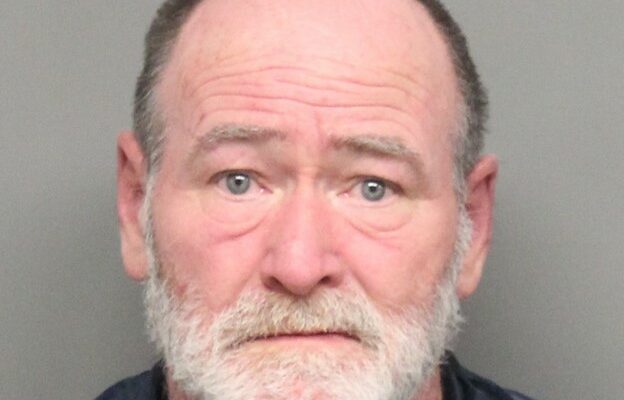 LINCOLN–(KFOR Nov. 5)–Drug paraphernalia and a weapon were found during traffic stop Wednesday evening at 1st and Cornhusker, where Lincoln Police pulled over 58-year-old James Gusich for failing to signal.

Police say an officer found two bags in plain view used to package narcotics. The officer also saw a package of syringes on vehicle’s dashboard. When asked to get out of the vehicle, police say Gusich refused and was uncooperative.  Officers opened the door of the vehicle to take Gusich into custody and found a fixed blade knife with a 5 ½ inch blade concealed under the driver’s side floorboard.

Gusich was taken into custody and found to be a convicted felon prohibiting him from possessing a deadly weapon.  During a search of his person, investigators located 15.8 grams of methamphetamine.