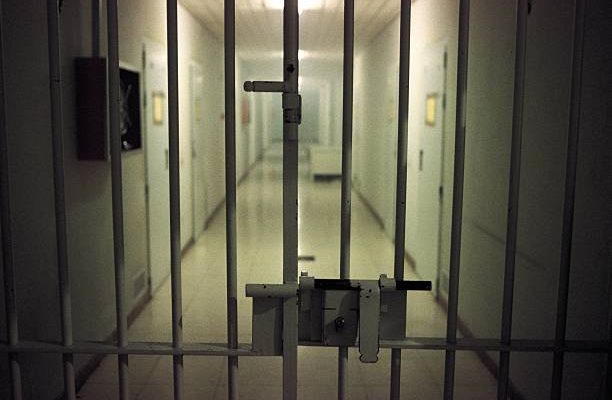 The cause of death has not yet been determined. As is the case whenever an inmate dies in the custody of the Nebraska Department of Correctional Services, a grand jury will conduct an investigation.