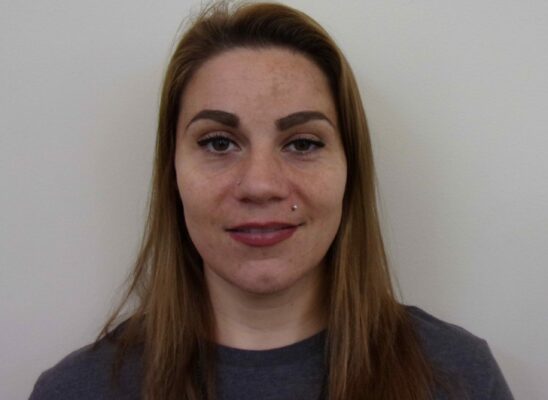 36 year old, Tabitha Viktora failed to return to the facility Friday night from her job in the community.

Viktora started her sentence on July 29 , 2020. She was sentenced to six to 10 years on a charge of attempted robbery out of Douglas County.  She has a parole eligibility date of January 14, 2023 and a tentative release date of January 11, 2025.

Viktora is a 36-year old white woman, 5’ 3”, 170 lbs., with brown hair and brown eyes.  Anyone with knowledge of her whereabouts is asked to contact local authorities or the Nebraska State Patrol.

CCC-L is one of two community custody facilities operated by NDCS. Community custody is the lowest custody level and the least restrictive facility.   Inmates are allowed to participate in work opportunities, attend school and religious services with prior approval and without direct supervision.