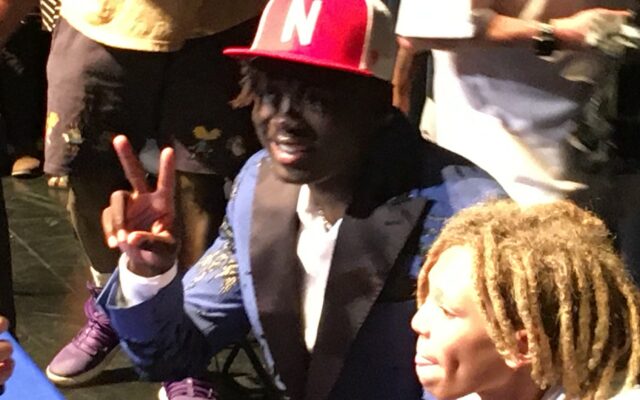 LINCOLN–(KFOR Dec. 1)–One of the top football prospects in the state of Nebraska has decided to reopen his recruiting options.

On Thursday morning, Lincoln East wide-receiver Malachi Coleman announced on Twitter that he’s going to reopen his recruitment, after the recent changes made in the Nebraska football program.

Coleman gave his verbal commitment to Nebraska on Oct. 22, choosing the Huskers over schools like Oklahoma, Ole Miss, Michigan, Georgia and Oregon. He helped the Spartans to the Class A State Football Playoffs, where they finished in the opening round and ended the season with a 5-5 record.