Authorities have released the name of a Nebraska man who was killed in New Mexico earlier this week. New Mexico State Police say the victim was 30-year-old Stuart Gordon of Lincoln. His name was released Wednesday after his relatives were notified of his death.

The Magdalena, New Mexico Marshals Office was dispatched Monday afternoon to the High Country Lodge about a gunshot victim. Gordon was pronounced dead at the scene and State Police were brought in to investigate. Their investigation determined that Hill and Gordon got into a physical altercation in the parking lot of the lodge. Hill then reportedly shot the victim.

It was unclear Wednesday if Hill has a lawyer able to comment on his behalf yet. 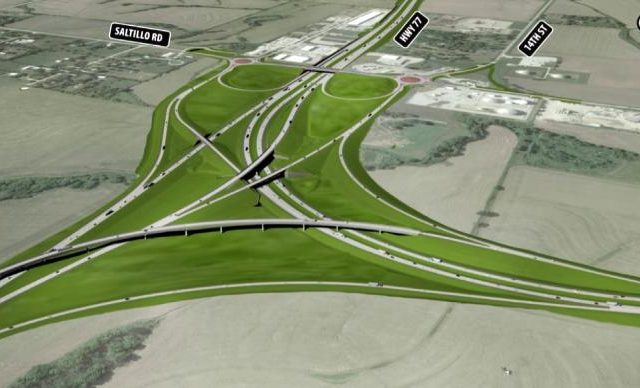 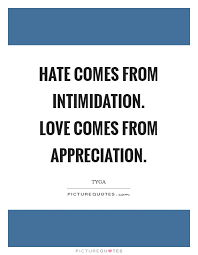