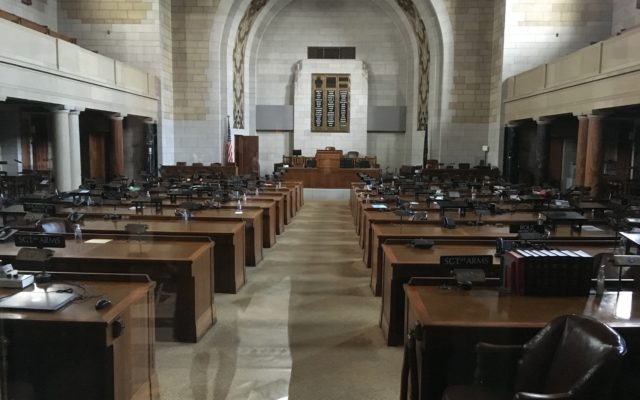 (AP Lincoln, NE January 30, 2021) A Nebraska lawmaker known as a strong advocate for the LGBTQ community has presented a ballot measure to a legislative committee that would abolish the state’s unenforceable ban on same-sex marriages. Sen. Patty Pansing Brooks, of Lincoln, argues that voters should have the chance to strip the ban out of the Nebraska Constitution, even though the U.S. Supreme Court ruled in 2015 that such restrictions violate the U.S. Constitution and can’t be enforced. Pansing Brooks says putting the issue on the ballot would allow voters to show that public attitudes have changed since the one-man, one-woman marriage amendment was enshrined in Nebraska’s constitution in 2000. Socially conservative groups oppose the measure, arguing that marriage can only be between one man and one woman.