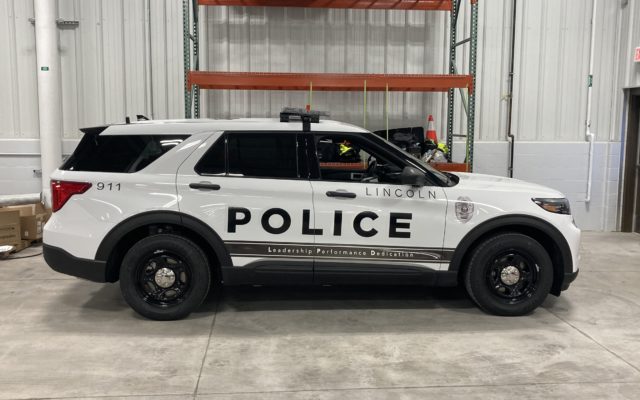 LINCOLN–(KFOR May 10)–A 28-year-old man is in jail, after he was seen looking into vehicles in a repair shop parking lot near 35th and Madison on Sunday afternoon.

Lincoln Police were called to the area around 4:30pm Sunday, where the caller reported seeing a suspicious person because after parking a vehicle in the street, that person started looking into other parked vehicles nearby.  Once officers showed up to the scene, they found that person’s vehicle, a 2012 Chevy Malibu, and later found out it was stolen out of Cuming County, Nebraska last Thursday (May 6).

The suspect, Dylan Alfredson, was found in the parking lot of Baldwin’s Automotive, 2851 North 35th Street.  Officer identified themselves to Alfredson, who then ran off after being told to stop.  Alfredson was later found and arrested at 33rd and Madison.

Alfredson was arrested for theft by receiving stolen property, possession of burglar’s tools, attempted theft and obstruction of a police officer.