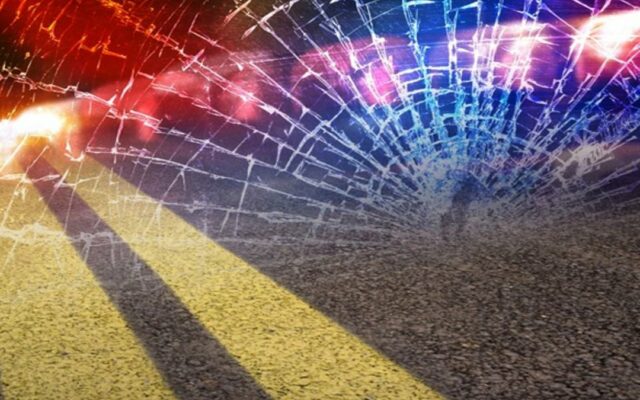 LINCOLN, Neb. (Sep. 25, 2022 – KFOR) – A Lincoln man is dead after a motorcycle crash in West Lincoln on Saturday afternoon.

First responders were called to the intersection of South West 19th Street and West O Street just before 2:3o p.m. on Saturday afternoon after a collision between a motorcycle and a car.

Investigators say a white sedan turned onto West O Street in front of a westbound motorcycle, leading to a collision between the two.

The rider of the motorcycle, a 45-year-old Lincoln man, was transported to the hospital but eventually died from his injuries.

No charges have been filed at this time, but the Lincoln Police Department says that the investigation is still ongoing.