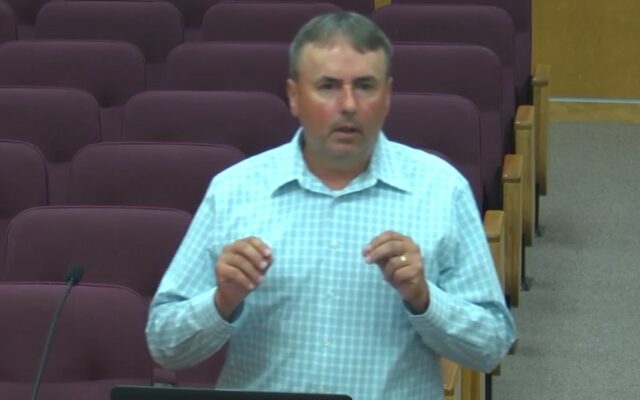 “$278 Million is the largest budget that Lancaster County has worked with” said Budget Director Dennis Meyer.  “It becomes almost a 12% increase.”

Meyer said the budget increase is larger than usual because of big jumps in several areas, including Federal Rescue Plan Funds.

“Last couple years we’ve been receiving the ARPA money, we’ve been doing a lot of getting contracts and all of that stuff together so we’re ready to go.  This year will be the first year of actually spending it.”

At the same time, increases in property valuations have been higher than expected, reducing the county’s property tax levy.

Meyer told commissioners that new police union contracts, increases in rates for court appointed attorneys and medical costs for the county jail include major increases, as well as upcoming road projects.  The new budget adds six full time positions to the County payroll.  Two are at the crisis center and four will be on the County Engineer’s road and bridge maintenance crew.