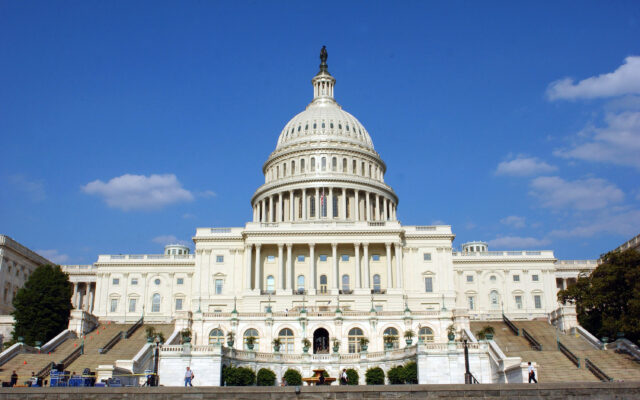 WASHINGTON, D.C. (March 14, 2022)  – Both Nebraska U.S. Senators, Deb Fischer and Ben Sasse, joined forty-nine Republican Senators today telling the Biden Administration they will not support the revived Joint Comprehensive Plan of Action with Iran, which, according to public reports, will weaken sanctions and lessen restrictions on Iran’s nuclear program.

“According to press reports, the Biden Administration may soon conclude an agreement with Iran to provide substantial sanctions relief in exchange for merely short-term limitations on Iran’s nuclear program.

“By every indication, the Biden Administration appears to have given away the store. The administration appears to have agreed to lift sanctions that were not even placed on Iran for its nuclear activities in the first place, but instead because of its ongoing support for terrorism and its gross abuses of human rights. The nuclear limitations in this new deal appear to be significantly less restrictive than the 2015 nuclear deal, which was itself too weak, and will sharply undermine U.S. leverage to secure an actually ‘longer and stronger’ deal. What is more, the deal appears likely to deepen Iran’s financial and security relationship with Moscow and Beijing, including through arms sales.

“The administration has thus far refused to commit to submit a new Iran deal to the Senate for ratification as a treaty, as per its constitutional obligation, or for review under statutory requirements that passed on a bipartisan basis in response to the 2015 deal. Additionally, despite earlier promises to the contrary, the administration has failed to adequately consult with Congress.

“Republicans have made it clear: We would be willing and eager to support an Iran policy that completely blocks Iran’s path to a nuclear weapons capability, constrains Iran’s ballistic missile program, and confronts Iran’s support for terrorism. But if the administration agrees to a deal that fails to achieve these objectives or makes achieving them more difficult, Republicans will do everything in our power to reverse it. Unless Iran ceases its support for terrorism, we will oppose removing and seek to reimpose any terrorism-related sanctions. And we will force the Senate to vote on any Administration effort to do so.

“We strongly urge the administration, our Democrat colleagues, and the international community to learn the lessons of the very recent past. A major agreement that does not have strong bipartisan support in Congress will not survive.”

The following senators signed on to the statement: