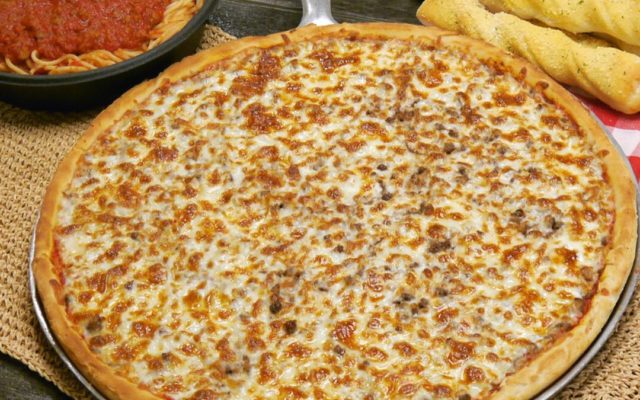 LINCOLN–(10/11 Now Oct. 5)–Valentino’s has decided to permanently close the buffet and dining area at its 70th & Van Dorn location in Lincoln due to labor shortages and the effects of COVID.

The location has been closed since October of 2020. KFOR’s media partner, 10/11 Now, reports the restaurant said it will continue to operate as a Valentino’s To-Go, offering carryout and delivery. Originally opened as a Valentino’s Ristorante location in October 1974, the location began to offer the buffet in the late 70′s and remodeled to the Grand Italian Buffet in the summer of 2002.

The buffet became a popular spot for weddings, anniversaries and family traditions for Lincoln residents for over 40 years.

”We are grateful to our loyal customers over the years,” said Tony Messineo, Valentino’s President. “This Valentino’s buffet was a big part of many family traditions, including our family as well.”

Valentino’s has several other locations for carryout and delivery throughout Lincoln.