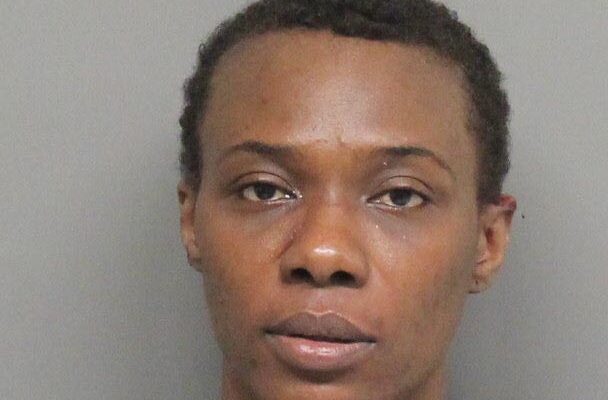 LINCOLN–(KFOR Apr. 19)–A 41-year-old Lincoln woman is facing a number of charges following an incident where she threw a brick at a home and kicked police officers.

It was around 4pm Saturday when Lincoln Police were called to a home near 10th and “C”, about a disturbance where a woman, later identified as Anayo Erving, was trying to break into a home of someone she knows and had an argument with on Friday, throwing things and screaming. When police showed up, investigators say Erving allegedly threw a brick at a window and broke it.

Erving was taken into custody, but continued to yell at an officer and kicked him several times in the legs. Investigators say the officer suffered bruises and abrasions, but didn’t need to go to the hospital.

Erving was arrested for assault on a police officer, vandalism and disturbing the peace.

Damage to the home was estimated at $750.