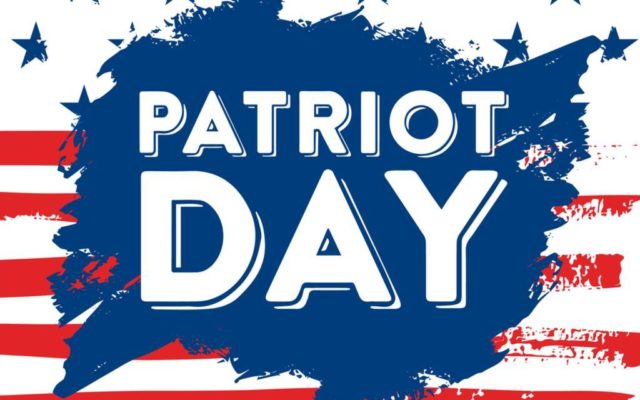 The free ceremony will include members of the VMGAC posting a wreath by the Post 9/11 Monument, reading of the names on the Post 9/11 Monument by VMGAC Events Committee members Diane Bartels and Joyce Peck, and brief remarks by VMGAC Vice Chairperson, Craig Anderson. The wreath recognizes those who lost their lives in the terrorist attacks of September 11, 2001, as well as those who responded to the attacks on that day and since.

VMGAC members will be available in the garden after the ceremony for tours and questions. In case of inclement weather, the event will be moved to the Auld Pavilion located just west of the garden.