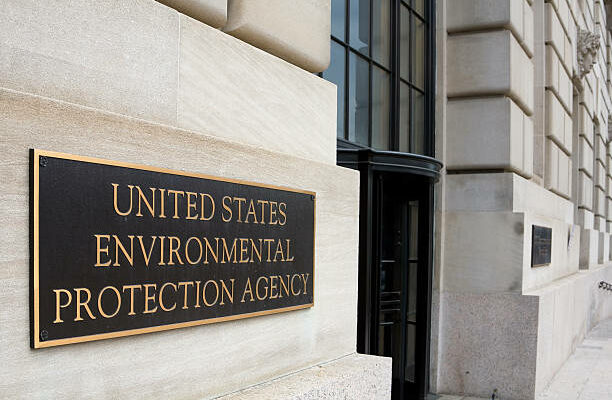 As part of their settlements with EPA, all three companies agreed to demolish their inventories of defeat device components and certified that they stopped selling or installing devices that disable vehicle emission controls.

Stopping aftermarket defeat devices for vehicles and engines can help protect vulnerable communities and reduce ozone-forming pollutant emissions. EPA identified this as one of six National Compliance Initiatives announced in 2019 and is a top priority for the Agency.