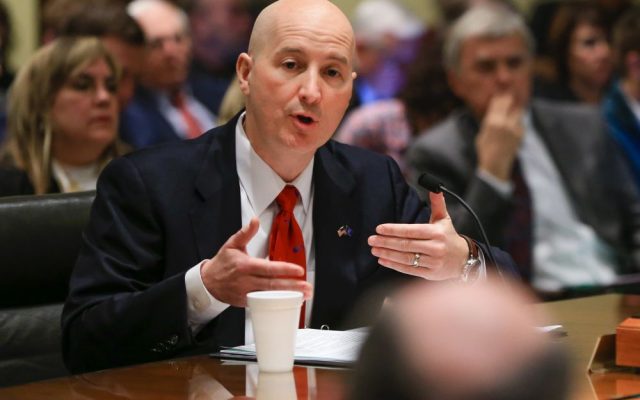 “The Democrats’ solution to 40-year high inflation is passing another reckless tax and spending spree to the tune of $740 billion, affecting Americans in every tax bracket,” said the Governors.

“While denying recession, Democrats want to raise taxes on businesses and manufacturers, which will force higher costs onto consumers, worsen inflation, and aggravate shortages,” the Governors warned.  “With sky high prices at the pump, the last thing Americans need is for Democrats to punish energy producers, which will ultimately hurt working families struggling to pay for gas, goods, food, and utilities.”

In a recent weekly column, Governor Ricketts criticized President Biden for putting “a radical environmental agenda above the needs of the American people.”  The Democrats’ current proposal includes spending $369 billion to advance the Biden-Harris Administration’s divisive climate agenda at a time when consumer prices are up 9.1% over the past year.