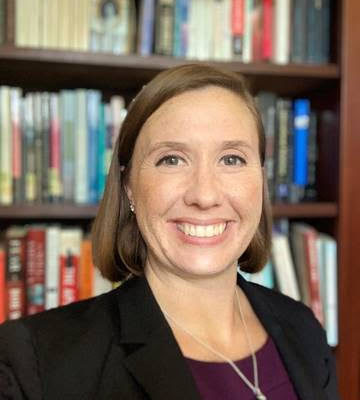 White, 38, is the founder of White Law Office, PC, LLO.  She also currently serves as the alternate chairperson for the Lancaster County Mental Health Board.  Previously, she was a law clerk at Cada, Froscheiser, Cada & Hoffman law firm.

White is also active in the community as a member of the Lincoln South Rotary Club and previously served on the Church Council and Staff-Parish Relations committee for St. Paul United Methodist Church.  She has also served on the board of directors for the Northeast Family Center, and has worked with the Cooper YMCA and the Lancaster County Child Advocacy Center.

The vacancy is due to the retirement of Judge Toni Thorson.

The primary office location of this judgeship will be in Lancaster County, Nebraska.