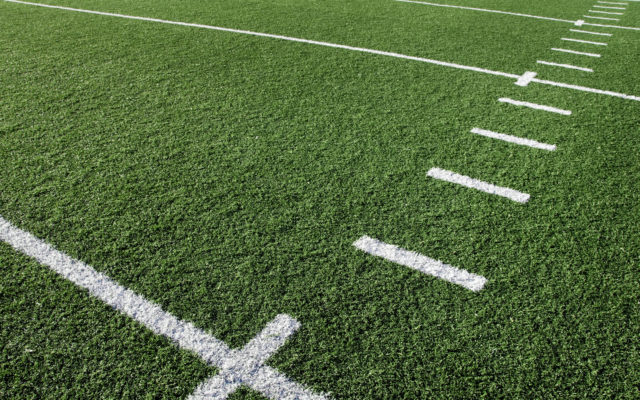 Season outlook: Lots of starting experience and talent are back on this year’s Southeast team.  The Knights will compete for a city title and another trip to the state playoffs, where they ended their season in the opening round at Omaha Burke a year ago.  Gunnar Gottula, a Husker football commit and first-team all-state selection, along with Max Buettenback (a Husker baseball commit), who was all-conference and has over 1,500 career rushing yards, will help lead that offense.  Both are two way players, where Buettenback also had 23 tackles as an outside linebacker.  First-team all-conference pick Will Jesske recorded 77 tackles last season.

Junior Owen Baxter will likely get the nod as the starting quarterback and all-city selection Nate McCashland will be the kicker and punter for the Knights.  Southeast also has a lot of youth on the roster, in addition to experience.  A tough start out of the gate, the Knights host Elkhorn South on August 26 and play Lincoln East the following week.

Southeast games to be carried on KFOR and ESPN Lincoln.  Schedule is subject to change.