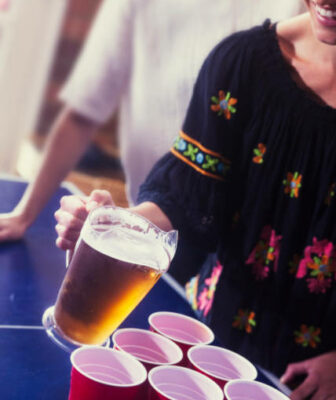 (KFOR NEWS  September 2, 2022)   In an effort to impact illegal behavior, the Lincoln Police Department’s Northwest Team will be conducting an underage drinking and party enforcement project to coincide with the start of the school year and the beginning of football season.  The goal of this project is to impact dangerous behaviors such as binge drinking, underage drinking, wild parties, and drunk driving during University of Nebraska- Lincoln home football games.

Additional officers will be patrolling in and around Memorial Stadium during home football games.  Funding for the added enforcement detail has been provided by the Nebraska Department of Transportation-Highway Safety Office.