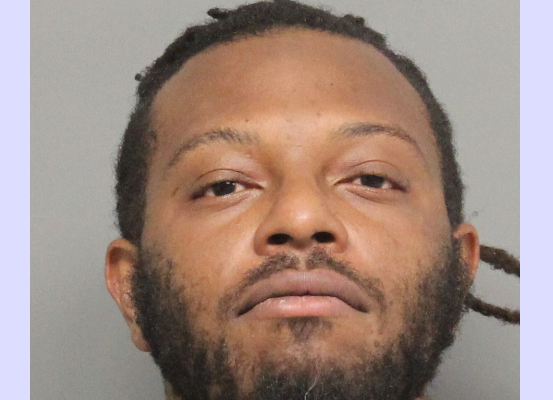 LINCOLN–(KFOR July 26)–Gunfire just before 6 o’clock Monday evening north of 56th and Fremont, where a fight was happening. Lincoln Police say shell casings were found at the scene and officers saw an SUV speed off from the area.

Eventually, LPD tracked down the SUV in the 1600 block of Deweese Drive and contacted 35-year-old Lagarian  Gamble. An AR-15 style rifle and several gun magazines were found in the SUV. Gamble, a convicted felon, was arrested for possession of a firearm by a prohibited person and possession of a short-barreled rifle.

Shell casings were found at the scene of the reported shooting, according to LPD Investigator Scott Parker.  However, there were no reports of injuries or buildings damaged.