Zegarowski is the first Creighton player to be selected to the Naismith Trophy Watch List in the preseason since Marcus Foster prior to the 2017-18 season.

“The beginning of the season is filled with excitement, optimism and anticipation as each team and every player is undefeated, making the race for the Jersey Mike’s Naismith Trophy wide open. While these 50 candidates are those to keep an eye on, there will be plenty of others who will enter the competition throughout the season,” said Eric Oberman, executive director of the Atlanta Tipoff Club. “This year will be especially exciting as players who were unable to finish their seasons last year have even more to prove.”

Being named a Naismith Trophy candidate is the latest accolade for Zegarowski as the Hamilton, Mass., native, looks to build on his 16.1 points, 5.1 assists and 3.8 rebounds per game in 2019-20. The rising junior played his best in some of CU’s biggest games, averaging 18.9 points per game while shooting 60.4 percent from the field and 51.4 percent from three-point range in eight games (six wins) against top-25 foes.

Zegarowski ranked third in the BIG EAST in assists per game (5.1), third in three-point percentage (.424), fifth in assist/turnover ratio (1.95), sixth in three-pointers made per game (2.42), sixth in points per game (16.1), sixth in minutes per game (34.6) and 11th in field goal percentage (.488). He was named an All-American by NBC Sports, Stadium and the Associated Press last season, and already has been named the Preseason BIG EAST Player of the Year for 2020-21. In addition, Zegarowski has been tabbed a Preseason All-American by Blue Ribbon College Basketball Yearbook, Basketball Times, Associated Press and CBS Sports, as well as to the Bob Cousy Point Guard of the Year Watch List this winter.

A midseason list will be trimmed to 30 in early February, followed by the 10 national semifinalists and four finalists on March 4, 2021, and March 16, 2021, respectively. Players who do not make the watch list are still eligible to be selected in future announcements. The 2021 Jersey Mike’s Naismith Trophy will be awarded during the Final Four at the Naismith Awards Brunch on April 4, 2021.

Creighton has had one previous winner of the Naismith Trophy, as Doug McDermott collected the hardware following the 2013-14 campaign.

Zegarowski and the Bluejays will open the 2020-21 season on November 25 with a game in Sioux Falls, South Dakota, against South Dakota State as part of the Bad Boy Mowers Crossover Classic. 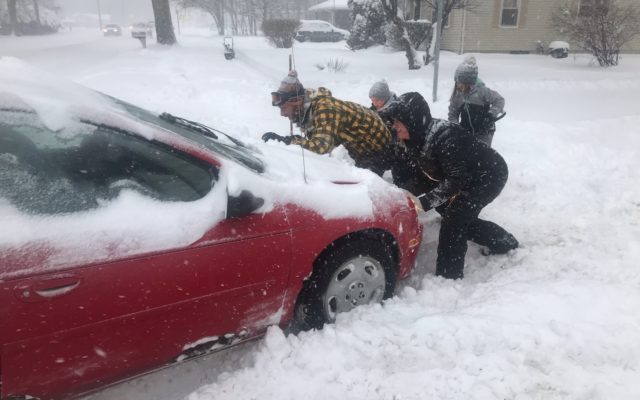 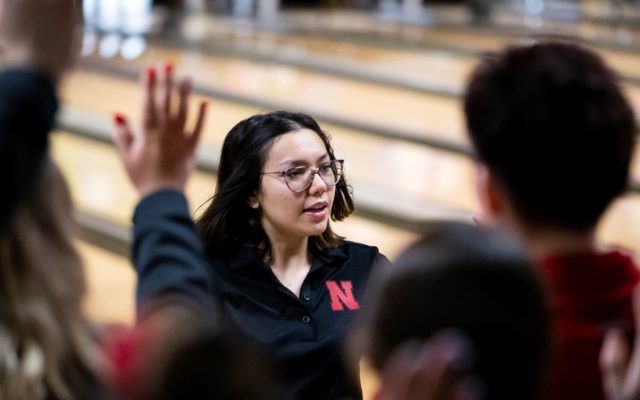