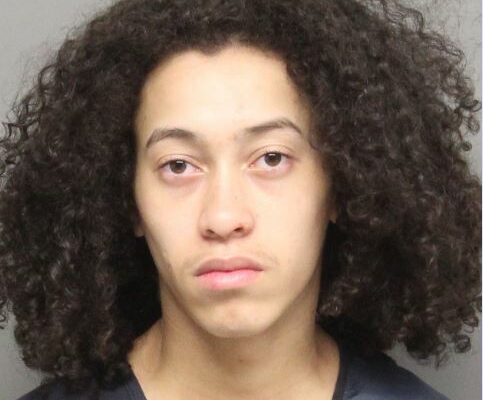 LINCOLN–(KFOR Sept. 16)–An 18-year-old is in jail, suspected of driving a stolen SUV, while a 15-year-old with him is also facing theft charges.

Investigators with the Lincoln Police Gang Unit on Thursday about noon time saw a 2021 black Jeep Grand Cherokee near 27th and “J” Streets, after finding out a couple days prior that it had been reported stolen.  Officers tried to contact the driver, later identified as Donovan Garrett, at the Petro Mart near 23rd and “R” Street while he was refueling.  Police say Garrett refused their commands, got back into the Jeep and took off.

Officers didn’t pursue the SUV, but the Nebraska State Patrol Air Unit was up and continued following the Jeep until it stopped near 29th and Potter.  Garrett and the other teen tried to flee, but were caught a short time later.

Garrett was arrested for theft by receiving stolen property and flee to avoid arrest.  The 15-year-old was taken into custody for theft by unlawful taking.