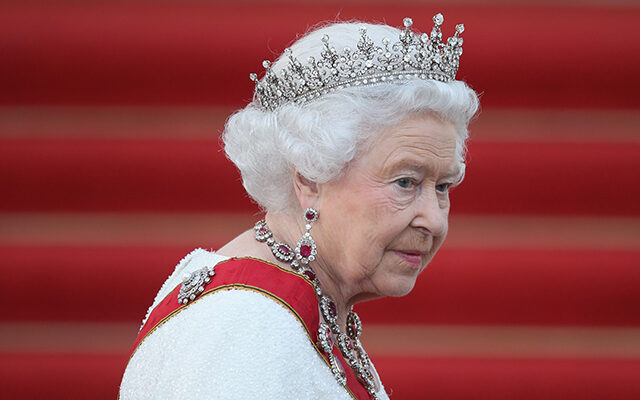 Lincoln, NE (September 8, 2022) The passing of Britain’s Queen Elizabeth brought reactions of sadness and admiration from around the world today.  A University of Nebraska History Professor and student of the British Monarchy joined in those feelings.

Carole Levin, UNL’s Willa Cather Professor of History Emeritus, has specialized in studying Queen Elizabeth I.  She said she felt “a great sadness” after hearing the news about the Queen’s passing.

“She was really a quite remarkable woman.  She ruled for 70 years and she was, in many ways, a really fine ruler.”

One of those ways, she said, was a sense of duty to her country, and its people.  It was on display, she said, even in the past week.

“Clearly her health was failing and she still met with Boris Johnson, she met with Liz Truss to have the handover of the Prime Minister, which I think is very impressive.”

Professor Levin said Queen Elizabeth truly cared for the British People, and represented their interest when dealing with that country’s political leaders.

“She was not making policy in any way.  Rather, I think, she was representing the values of Britain.  And, I think she handled that really beautifully, and she had a deep sense of service.”

The Queen’s 73 year old son, Charles, immediately became King Charles III upon her death.  Professor Levin said the new King might not be as popular.

“I think people will want to support Charles, especially in this moment, but he doesn’t have the popularity, the sense that people connected with, identified with that his mother did, and this may be a difficulty for the Monarchy.”

Asked about Charles’s wife, Camilla, named by Elizabeth to be the Queen Consort, Levin’s prediction is different.

“Camilla has been impressive in her position as Charles’s wife and in the work she’s done for various British charities.  Queen Elizabeth thought highly of her, and was very clear that Camilla would be Queen Consort and would not have a lesser title because she was the second wife and had been divorced.  I think a lot of people feel much better about Camilla now than they did two decades ago.”

As to how Americans should feel watching the reaction of the British people:

“I think there’s been so much divisiveness in this Country.  To see the British people coming together in mourning the death of their Monarch I think it would be lovely if we also could see past some of the division in our own Country.”