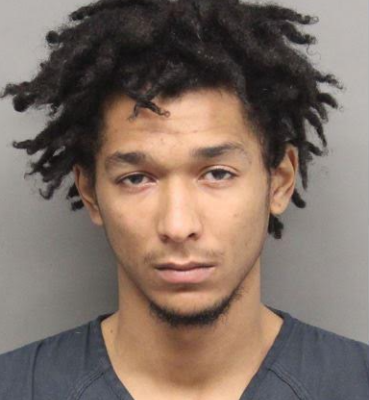 According to LPD, officers were called to the area of 18th and O Streets on a report of a man who had been shot in an alley between 18th Street and Antelope Valley Parkway, south of O Street on Sunday.

Authorities said that the suspect, 22-year-old Jahhrasta S. Fletcher, was seen on surveillance and later ran away from the scene.  Investigators located video surveillance from the alley near 19th and ‘O’ Street of the encounter between Brannon and Fletcher behind a local business. The video appears to show Fletcher producing a firearm and firing at Brannon who then falls to the ground.  Fletcher then stood over Brannon and at close range fired once more hitting Brannon. Fletcher then ran south from the scene. The reason behind the violent encounter is unknown currently.

At around 10:45 a.m. on Monday, Fletcher was taken into custody at a home near 35th and Van Dorn Streets without incident.