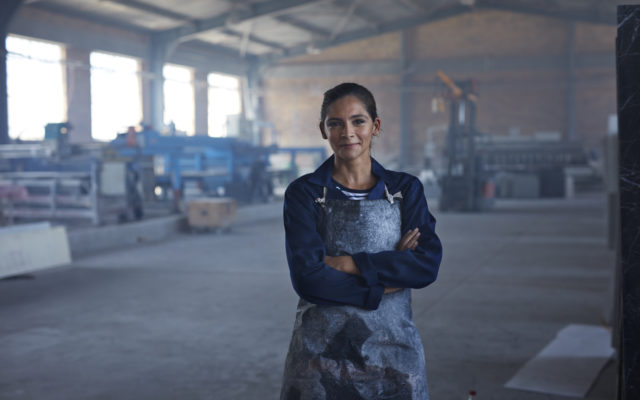 “While a Nebraska State Senator, Kate has a proven record of supporting workers and their families. She has always been responsive to these needs and always makes herself available. We feel she will provide the same support at a National level and are confident that she understands the issues working people face,” Martin said.