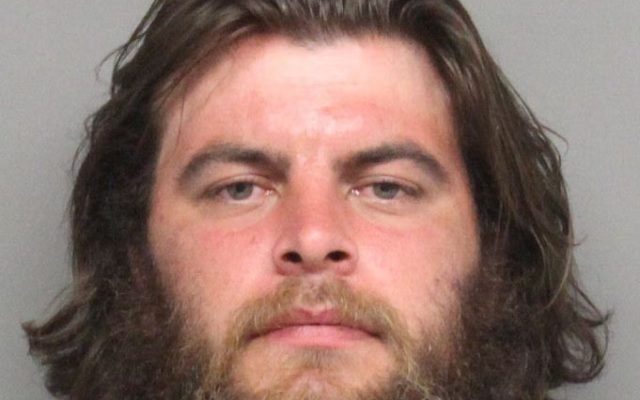 Police say they were called to a home near 30th and “N” about a suicidal person with a gun and quickly found out a 25-year-old woman was inside and a 27-year-old man, Elliot Trisdale, was walking in and out of the home with a gun.  Dispatch worked with the woman to safely get out of the home, after finding out Trisdale held her down on a bed with his forearm against her throat.  Police say she also had several bruises on her arms.

Officers were able to get a hold of Trisdale by phone, who told them he wanted to die.  Trisdale was seen by police with a 9mm handgun, walking in and out of the house.  After 45 minutes, police convinced Trisdale to put the gun down and come out of the house.