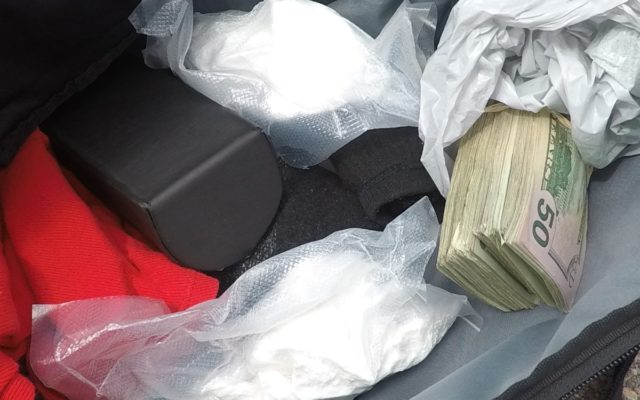 Lincoln, NE (April 28, 2021)  Drug users who are arrested frequently now have a chance to get clean and sober and stay out of jail.

Lancaster county has a lot of people who are arrested more than once for drug violations. Around 200 have been identified as repeat offenders, many of whom also commit burglaries or theft to get money for drugs. The County Attorney and Community Corrections are starting a new diversion program.

“Community Corrections uses a screening tool to place individuals into the appropriate programs and statistically track and monitor programmatic success.”

County Attorney Pat Condon says with supervision, and the chance to have the charges dropped, its hoped that many of the repeat offenders will end up working or shopping at convenience stores instead of burglarizing them.

“To address specific treatment needs of individuals confronted with possession charges, or charges associated with drug use.”

Condon says about 20 of the 200 individuals who have been identified as potential participants for the new diversion program will be selected.  After screening, they will be referred to various programs in the community that promise to help them end their addiction.  If successful, he says, they will be able to live clean and sober lives and avoid returning to jail.

The County Attorney said it has become apparent recently that traditional models of arresting, jailing and then releasing minor non-violent drug users, without treatment, are not effective.  The new program, he said, is modeled after other effective programs such as Drug Court and Veterans Court.