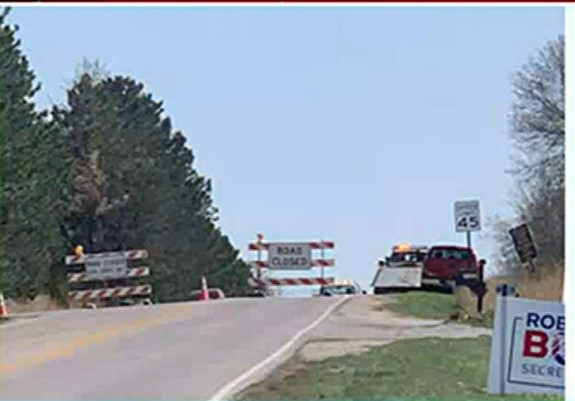 The Lancaster County Sheriff’s Office Crash Reconstruction Team responded to the scene and are continuing to investigate the details of the crash. Release of names are pending notification of next of kin.