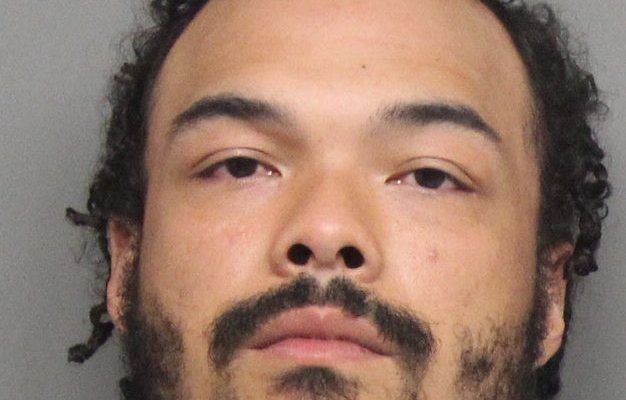 LINCOLN–(KFOR May 7)–A 28-year-old man is behind bars, following an assault that happened on Thursday afternoon in the 3800 block of North 1st Street.

Lincoln Police say Caleb Rutherford was identified as the suspect, through interviews with the victim, witnesses and Rutherford himself, along with forensic evidence.  Rutherford was arrested for first-degree assault.

According to investigators, they were called to a hospital just before 6:30pm, where they talked to a 26-year-old victim, who explained he’d been assaulted by Rutherford.  The victim told officers he went to pickup his child from the child’s mother and as he was talking with her, another resident (which turned out to be Rutherford) confronted him.  Police say the victim further explained he was talking privately with his child’s mother and Rutherford got upset and punched the victim several times in the side of his face, causing him to fall on his wrist.

Rutherford continued to punch the victim on the ground, according to investigators.  The victim suffered a swollen right eye, broken wrist and a lacerated lower lip that required reconstructive surgery.