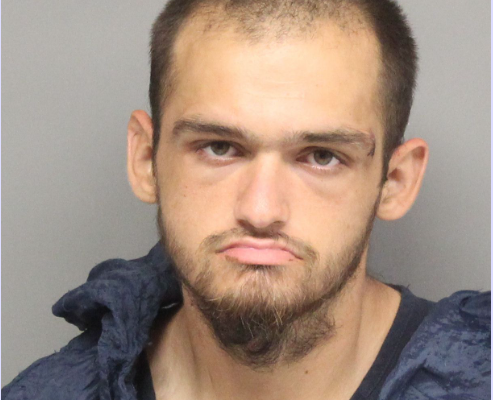 LINCOLN–(KFOR Sept. 7)–A 25-year-old man is accused of terroristic threats, after he allegedly pulled out a gun on a 51-year-old man late Tuesday afternoon at a hotel room in the 900 block of Oak Street.

Lincoln Police Sgt. Chris Vollmer on Wednesday morning said that a 51-year-old man reported that he and the suspect, identified as Jacob Shoemaker, were in an argument over some cigars when Shoemaker supposedly pulled out what looked to be a handgun and pointed it at him.

Vollmer says Shoemaker complied with verbal commands from officers to come out of the hotel room and was taken into custody. The reported handgun was found to be a realistic looking BB gun.